It’s hard for me to know from where I sit if you’re being insecure or if he is being aloof. However, that part does not matter as much as how you feel around this person. The question is do you break up with him if not feeling good about the relationship?

Your main issue here, which has remained an issue since it began, is the exclusivity.

If you’re a person who is anxious in a relationship, it would be better if you stay out of exclusivity until you know that a person is right for you.

Now you’ve invested a bunch of time on this guy and you don’t feel good inside the relationship.

At this point, if this was me, I’d be like, “Listen, I don’t feel cherished in this relationship sometimes and I want to feel cherished. Here is what I need in order to feel this way. Either it’s just not your style or perhaps you’re just not feeling all that enamored by me… either way, let’s just figure it out and see if we can move forward from here”.

Then get ready to find a man who makes you feel all the things you deserve to feel.

You need to be pretty picky about who you spend your time with and how you want to feel and less afraid to rock the boat.

A man wants to be inspired by his woman to be a better man. Tell this man what you need and be ready to walk away if he can’t fulfill it. If he can and wants to guess what he will step up and do it.

A man likes to feel afraid that if he does not perform than he won’t be able to keep this gem he has found. A man does not like to feel like a woman is tip-toeing around him because she is so afraid to lose him but yet he knows she isn’t fully happy.

Not good. This is how you slip into being less valued by your mate. The path you’re taking with him I’m afraid will end up starting to slip away. You can’t be in a healthy relationship and not express yourself.

Guess what maybe he isn’t’ feeling how he needs to then you need to WALK. Let him think about it and come back to you if he realizes he made a mistake. Don’t be afraid to make waves.

You’re standing up for yourself and your number one, which is YOU. That’s very attractive. You’re a catch! He needs to be giving you affection, attention, words of affirmation and the hole nine yards to hold on to you!

It’s just what a girl wants and what a girl needs. You’re not asking for a lot here! If he feels it’s too much you gotta #NEXT this one. 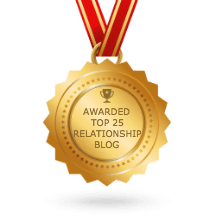 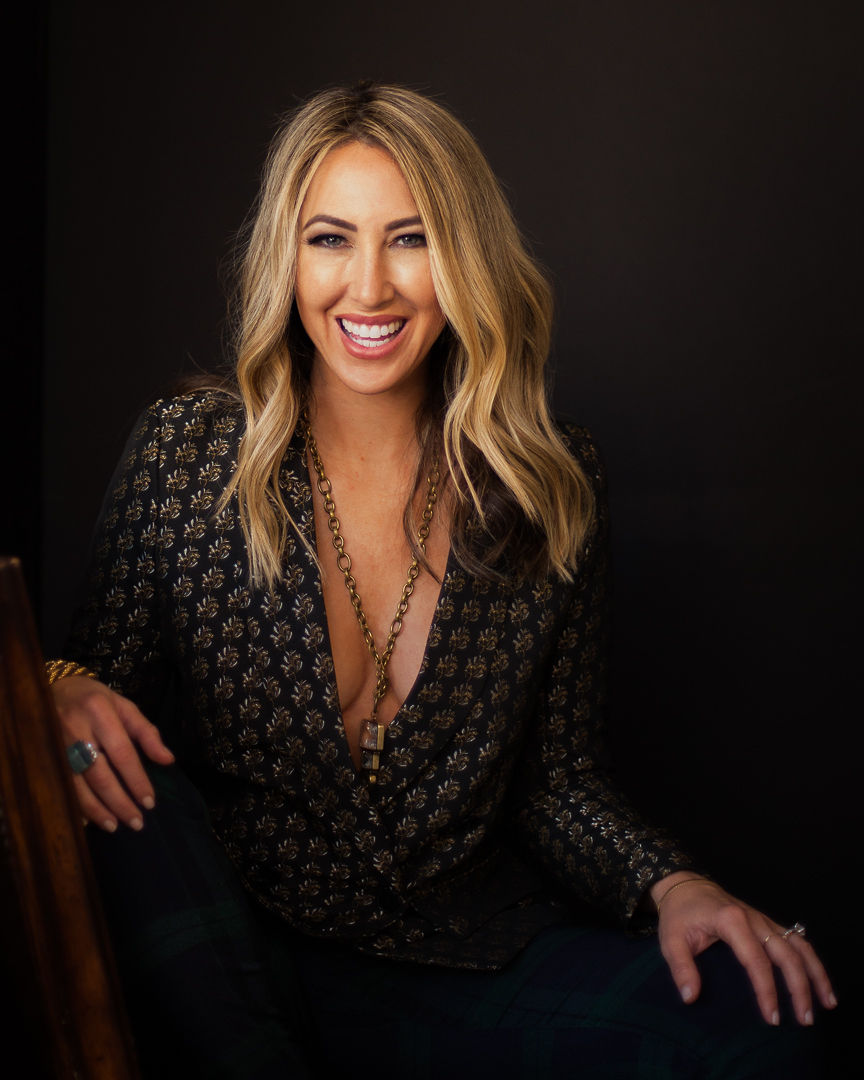