LIFE IS BETTER WITH CHOICES

“There was a desire inside to meet a man, who was a fire that was never quenched”

Welcome! We are so glad you’ve found us. If you are a full-package woman who is not attracting men to your full potential, and it feels difficult or confusing, you are in the right place. It is no coincidence that you’ve gravitated to this page. We invite you to join us to explore our proven process that has supported so many incredible women toward finding the love of their lives. 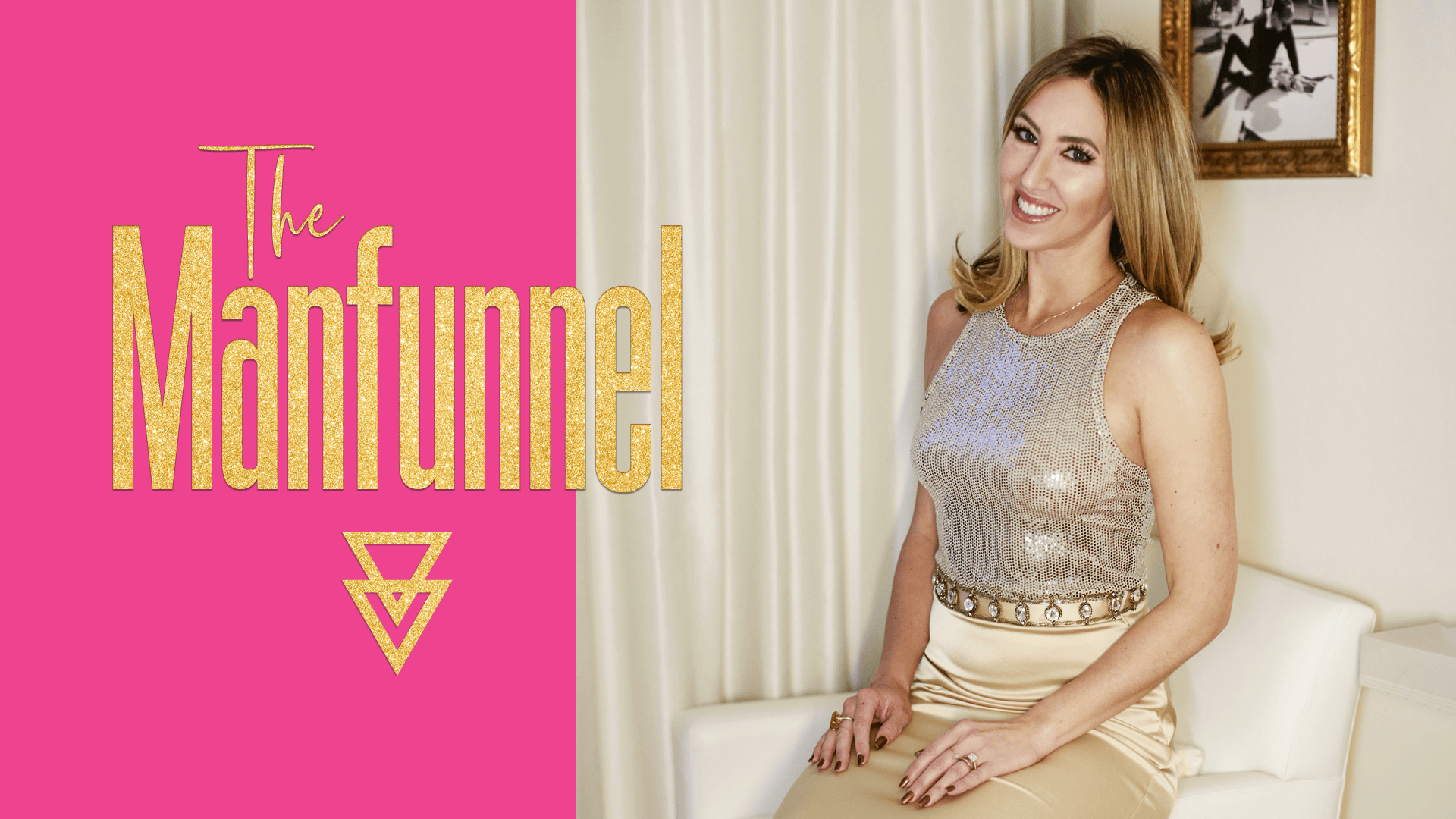 Her creation of The Manfunnel Method has attracted numerous media outlets including Forbes, Psychology Today, Reader’s Digest, Redbook, Bustle, and more. After years of crumb-picking and broken hearts, the signature “Manfunnel” technique was born, and Megan was married to the love of her life within a year.

Now, she guides thousands of women into the method so they too can attract, meet, and marry the man of their dreams as well.

Filling your “funnel” is a common term used in sales. It refers to the process customers go through before they decide to buy. Sitting in her cubicle at her high-pressure sales job in Manhattan-fresh off another bad break-up, Megan Weks decided to apply what she had learned in sales to her dating life and the Manfunnel Method was born. She would fill her funnel with men and date them all. By process of elimination called “nexting” she would lessen her funnel until her One, made his way through. The One is Josh, and they were married within a year. The catch? It’s not that simple…

The inefficiencies of today’s “Linear dating” is leaving even the most intelligent women feeling left out while they wonder why love isn’t working for them. It’s learning a new language; Excited Man Babble (EMB), The Oxytocin Cloud, The Exploratory Phase, Performance Mode, The Exclusivity Trap, the art of Nexting and attracting Mr. Next. The Method is a science, and ultimately a whole new way of life. 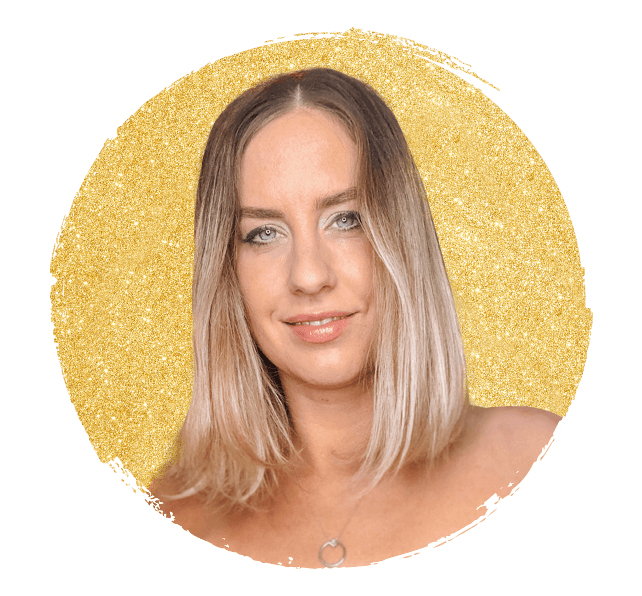 Women who work with Gabi become irresistibly confident, grounded, soft and sexy in a way that. Men. Notice. She is our Chief Manfunnel Master Coach who supports women in having the relationships they want through connecting to their feminine power.

Gabi adores cats, both geeky and comedic podcasts, and is committed to market research by dating and taking notes. With a degree in Psychology, she’s obsessed with neuroscience, spreadsheets & is also the COO here at The Manfunnel®.

Megan Weks is featured on The Dateable Podcast: She tells us how she started dating like a well-oiled machine which led to meeting and marrying her husband in less than a year. We discuss the “manfunnel” method, why linear dating can be problematic, and how it’s...

The five reasons you’re losing him…

He was excited at first... He called, texted, maybe even did some future talk and got you excited about the possibilities of the relationship... You don't find someone you like that frequently so you start to imagine him as your man, your partner. You start to hang...

How nurturing him kills attraction…

If you’re a person in the helping fields, a coach, therapist, or someone who just loves helping people, and you're very nurturing, this could be ruining your relationships with men... If there is a pattern of having emotionally lazy men in your life, read on. But...

Ready to press play on your love life?

We invite you to apply to become a member for our exclusive community.

This free gift will undo a lot of the damage that might be accidentally happening in your love life now! This is how we will prime your relationship life for success so we can get you into the Manfunnel flow.